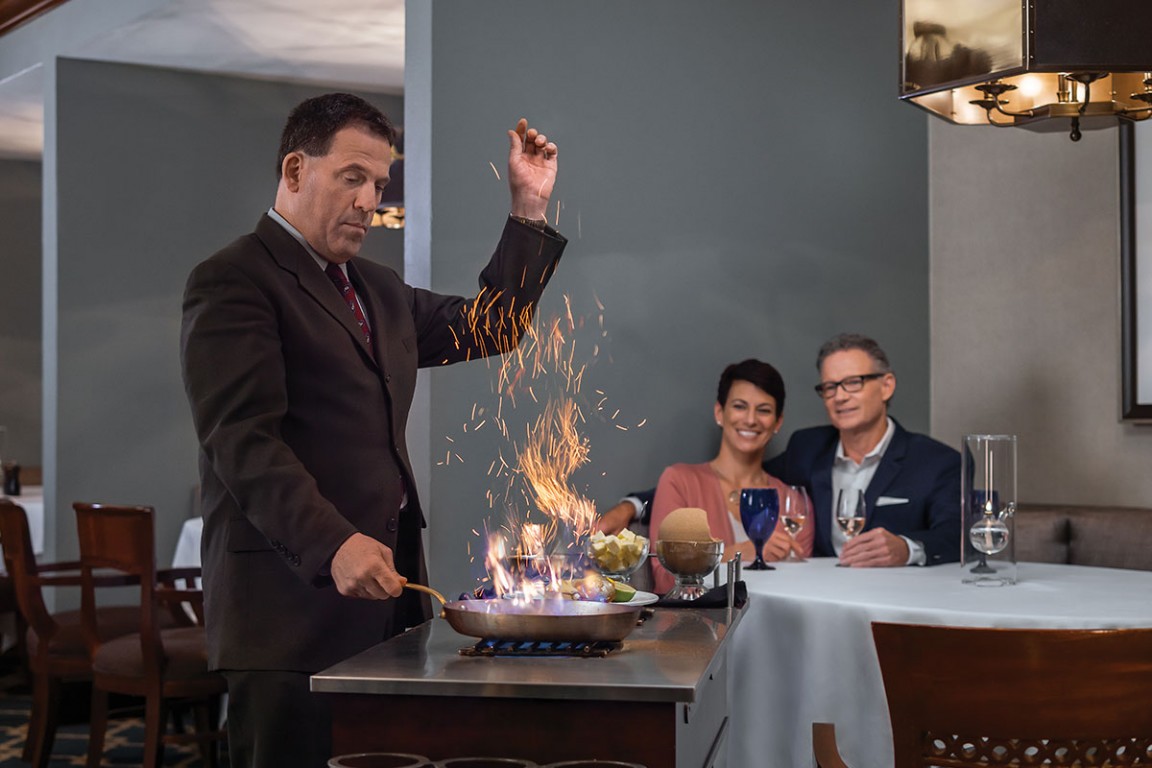 A graduate of Delgado Culinary Institute in New Orleans, Executive Seagar’s Chef has dedicated numerous years to honing his skills through various positions in Nashville, Chicago, and the Florida Panhandle. His passion for cooking stems from his summers spent in the south of Sardinia, Italy, where he learned classic and regional Italian preparations. He also worked with classically trained chefs from Germany, France, Spain and Japan, absorbing the distinct philosophies of each region’s cooking techniques.

Prior to joining Seagar’s Prime Steaks & Seafood, Seagar’s Chef dedicated two years to the Meli Café Group in Chicago, where he designed, executed and oversaw their first venture into dinner service. He also spent four years as the head chef at SushiSamba Rio in Chicago, where he worked side-by-side with Chef Shige-san, a renowned Sushi Chef in the U.S. Before that, Seagar’s Chef worked as executive chef at Bound’ry in Nashville, where he designed seasonal menus featuring local products.

In addition to his culinary arts and chef training at Delgado Culinary Institute in New Orleans, Seagar’s Chef studied Psychology at the University of Southern Alabama in Mobile. He is also continuing his education through the American Culinary Federation to obtain a Certified Executive Chef (CEC) certification and is a certified foodservice manager in the state of Florida and the city of Chicago. He was voted “Top Ten Young Chefs” by Sarasota Magazine and nominated for “Best Chef Chicago” in 2012 by Best Chefs America.